About Dr. Messa
Credentials You Can Trust

Dr. Messa is a dual Board Certified Plastic Surgeon who has devoted his career to helping others through cosmetic plastic surgery. He is a dedicated physician whose greatest satisfaction comes from seeing the affect his work has on helping patients look and feel better. His warm and compassionate mannerism enables patients to feel more comfortable and secure as they experience the benefits of plastic surgery. Dr. Messa completed his undergraduate education at LaSalle University where he graduated magna cum laude, and was a scholar athlete and Rhodes Scholar nominee. He received his Doctor of Medicine degree from the prestigious Pennsylvania State University College of Medicine. He subsequently completed general surgery training at the University of Massachusetts Medical Center, receiving honors as an outstanding surgical resident and teacher. He then completed training in Plastic and Reconstructive Surgery at the prestigious University of Pennsylvania Medical Center.

Dr. Messa has attained dual Board Certification by both the American Board of Surgery and the American Board of Plastic Surgery. He is a member of many regional and national medical societies. His academic accolades also include numerous publications with national and international presentations in many areas of Plastic and Reconstructive Surgery. 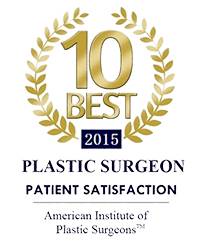 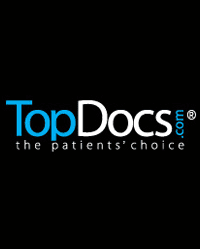 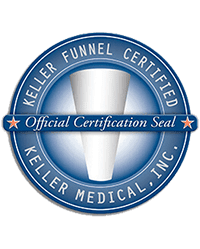 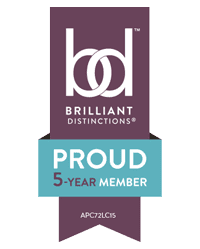 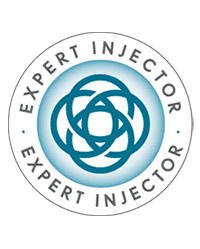 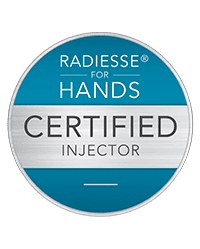 Credentials You Can Trust

The plastic surgeon who other physicians and their families choose for their cosmetic procedures is Dr. Charles Messa. He is a recognized expert in the field of cosmetic plastic surgery with patient referrals from many different states across the United States, Canada, the Bahamas, Carribean Islands and Europe. Patients who are seeking exceptional results choose Dr. Messa. He provides only the highest quality services and products coupled with compassionate, attentive, expert care. Dr. Messa has extensive, specialized training and years of experience in the field of cosmetic plastic surgery. He is committed to every patient’s utmost satisfaction and he provides the highest quality of patient care to achieve each person’s individual appearance goals. Dr. Messa and his staff are dedicated to ensuring that each patient is treated with compassionate, attentive care that ensures their safety, well-being, and ultimate satisfaction with their results. Dr. Messa has achieved Chairman Status, one of Medicis’ most prestigious and elite awards. This award honors distinguished leaders in cosmetic surgery for demonstrating expertise and excellence through a high volume of aesthetic product procedures.The certification is awarded to leaders in the field of medical aesthetics and demonstrates their commitment to innovation, excellence and the highest level of patient care.

Connect With Us
Visit us on the following platforms